During 2019-2020, the Danish Emergency Management Agency (DEMA) acts as the chair of the CBSS Civil Protection Network. The Danish chairmanship priorities for this period include climate change and volunteerism. With these priorities in mind, DEMA hosted a module of the Baltic Excellence Programme (BEP) in Civil Security at its training facility in Tinglev on 18-20 November 2019.

17 participants from 8 countries took part in the course, moderated by the head of DEMA Division for Municipalities and Citizens, Henrik G. Petersen. The course was densely packed with theory, practice and study visits, all planned to explore different perspectives of crisis management in connection to climate change adaptation and engagement with civil society.

The BEP 2019 started with an introduction to the DEMA Emergency Services College, which hosted the course. Colonel M. Thomsen, the head of the college, greeted the participants and explained that the college provides a variety of courses in emergency preparedness for government agencies, municipalities, police and medical executives and first responders, using a mix of modern educational technologies, such as computer simulations and table-top exercises. Later, the participants had a chance to experience all the facilities for themselves in a guided tour of the college premises, including the full-scale city quarters built for training purposes and the computer simulation room.

The theoretical part of the course was opened by Professor K. Arnbjerg-Nielsen from the Technical University of Denmark, who reminded the participants about the consequences of climate change for the Baltic Sea Region using scientific data to illustrate the message.  The increased risk of wildfires, heatwaves and floods are or will soon become unacceptable to the public, therefore effective forecasting, risk mapping and adaptation planning are vital, according to Professor Arnbjerg-Nielsen.

Later, A. Martynenko, CBSS Adviser, informed about the civil security-related activities of the CBSS Secretariat and the EUSBSR Policy Area Secure, emphasizing the value of sharing best practices in climate change adaptation.

The first day of the course finished with a practical exercise, moderated by DEMA’s crisis management experts M. Korslund and C. Bille, who presented their own, internally developed system for strengthening a crisis management group by adding to it a “Pandora Cell”, the task of which is to analyse the crisis and identify circumstances that may cause the situation to get much worse.

During the second day, the participants had a chance to observe climate adaptation in action, during the visit to the nearby municipality of Sønderborg, which suffers from regular floods and developed a comprehensive climate change adaptation strategy. Local Water and Nature Administration engineers openly shared the lessons learned from the prevention and response activities. Among others, the activities included creating flood maps with predicting damage to important infrastructure, negotiations with utility companies and private citizens, dike building and creating action cards for faster response. Later during the day, the participants got to hear another perspective on the local flood management from Abenraa municipality experts, who emphasized the importance of the holistic approach to climate adaptation efforts.  From infrastructure projects and urban development as a part of risk reduction to mobile solutions and warning systems during the flood – Abenraa municipality takes into account the whole emergency management cycle – from prevention to response.

The course participants from the Fire Department of the City of Hamburg, F.Kötke and J.Blumenstock showcased the city of Hamburg as an example of effective flood prevention and response based on a combination of measures.  A detailed risk assessment, special flood-adapted architectural solutions and timely communication allow the city to “live” with constant flooding rather than battling it.

Another major consequence of climate change is the increased number and intensity of forest fires in the region.  The prevention and response measures were covered by the Danish and Russian speakers. D. Krylov of the St. Petersburg’s University of the EMERCOM of Russia outlined the methods used by the firefighters and forest managing authorities in Russia, including the new technologies such as a self-hardening foam for fire-fighting, which is being developed by Russian scientists. K. Ballhorn from DEMA Emergency Services College showcased the use of satellite mapping web-based applications for risk assessments.

K. Goldie-Ryder and S. Muhic, representing the partners in the CASCADE project – the Council of the Baltic Sea States Secretariat and the Frederiksborg Fire and Rescue Services, respectively, provided yet another angle on the climate change. The CASCADE project gathered climate adaptation experts and disaster risk reduction specialists from the Baltic Sea Region to incorporate climate change risks into risk assessment methodologies. K. Goldie-Ryder presented the findings of the latest report in the project “The Sendai Framework in the Baltic Sea Region: Challenges – good practices – way forward.”

The course concluded with an exploration of volunteer engagement in crisis situations. Participants led by N. Blom Andersen from the University College Copenhagen and S. Behrendt from the Red Cross Denmark modelled a situation in which citizens offer help to civil protection authorities. Armed with the latest findings in psychology and sociology, the workshop leaders helped the participants to improve their skills in dealing with volunteers in the best possible way: satisfying their need to contribute while ensuring the most effective use of their abilities in a crisis.

The module in Tinglev contributed to a deeper knowledge and stronger personal connections of the current and future leaders of key civil security organisations in the region.

With a combination of theory and practice, the Baltic Excellence Programme (follow-up of the Baltic Leadership Programme in Civil Security – an initiative of the Swedish Institute, the Swedish Contingencies Agency and the Council of the Baltic Sea States) seeks to create a network of civil security actors in the Baltic Sea Region and equip them with the tools and information needed to manage cross-border collaboration and projects between diverse organisations in an intercultural context. Three modules and one alumni conference have previously been organised in the field of civil security since 2013. More than 100 alumni from all 11 CBSS Member States have completed the courses.

DEMA will also host the upcoming meeting of the Directors General for Civil Protection in the Baltic Sea Region in Copenhagen in May 2020. 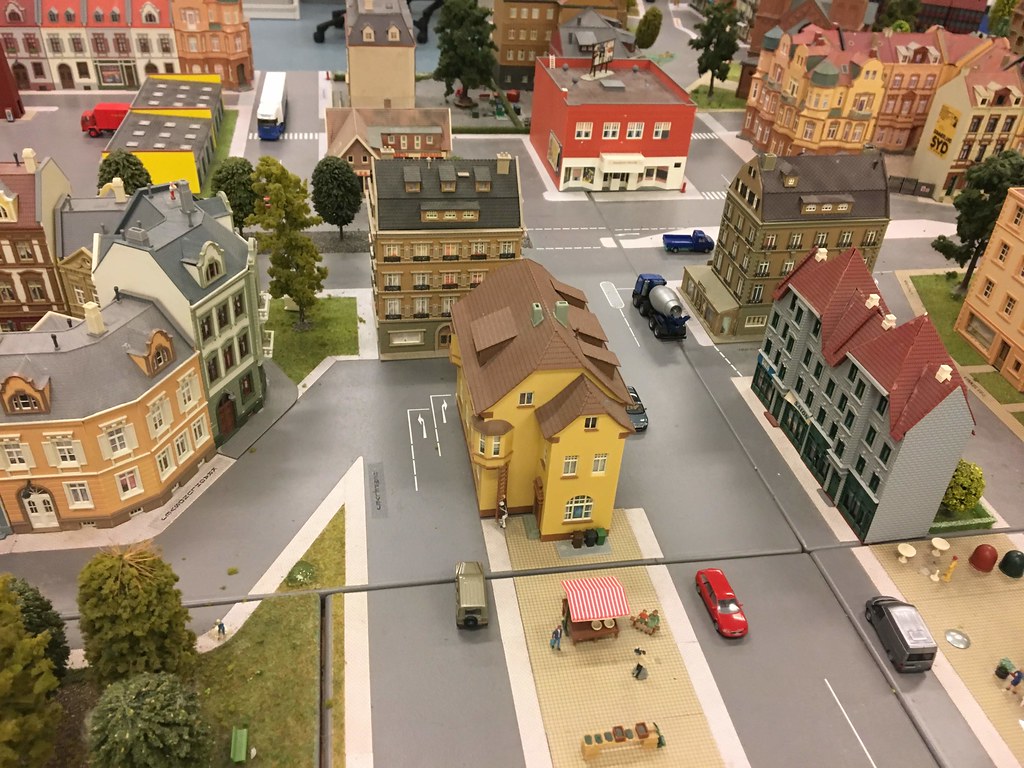