Posted 1 year ago by bsr-secure

On 28 of March 2019, PA Secure’s Andriy Martynenko, Adviser at the CBSS Secretariat, was invited to present PA Secure, FIRE-IN project and the CBSS civil security activities at the symposium in the city of Sønderborg (Denmark). The symposium was organised by the Nordic Dialogue and gathered more than 50 participants from Danish fire and rescue brigades, Danish Emergency Management Agency (DEMA), volunteer and private organisations, as well as international participants, who represented the Finnish National Rescue Association (SPEK) and the Fire and Rescue Services of Czech Republic.

The participants were informed of the organisation and structure of the voluntary fire and rescue brigades in Denmark, Finland and the Czech Republic and discussed the most effective ways to recruit and retain volunteers. Two ongoing Danish projects were introduced in the symposium: one focusing on youth fire cadets and the other – on army veterans, showed how the camaraderie and purposefulness of fire brigades can change the lives of teenagers and help veterans to re-acclimatise to civilian life.  Both initiatives are very successful in Denmark and could contribute to the activation of voluntarism and social inclusion in other countries in the Baltic Sea Region.

Presentation of the PA Secure’s activities was met with interest and resulted in more fire and rescue practitioners signing up as FIRE-IN Associated Experts and the emergence of several new ideas for cooperation, which hopefully will be released under the Danish Chairmanship of the CBSS Civil Protection Network.

Watch the panel with young fire cadets, explaining how participation in the project influenced them. 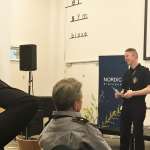 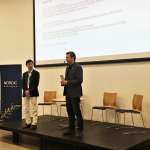 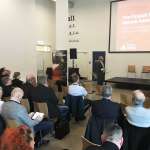 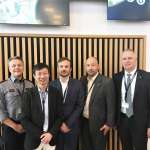 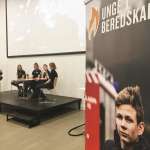 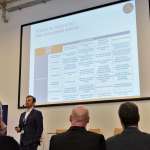 1 year ago No Comments