An outcome of the final workshop in the CRCC project, on 19 March 2018 in Stockholm, is the brand-new information brochure on the CASCADE concept and partnership!

The CRCC  (Making Communities Resilient to Climate Change: Cross-Sectorial Cooperation in Capacity-building) project received funding from the Swedish Institute’s Seed Funding Facility and served as a platform for developing a concept for a larger project application. Policy Area Secure and Horizontal Action Climate in the EU Strategy for the Baltic Sea Region (EUSBSR) have jointly developed the cross-sectoral partnership in CRCC. Thereafter, the civil protection experts and climate change adaptation professionals in the partnership have developed a concept and subsequently a project proposal. The project was given a working name CASCADE – Community Safety Action for Supporting Climate Adaptation and Development. After finalising the application the consortium will seek funding from the EU Civil Protection Mechanism.

CASCADE will seek to improve urban resilience in cities and towns, as well as the overall macro-regional resilience. The expected outcome of CASCADE is to adapt existing risk assessment methodology to the climate change context and tailor it to the local level. This methodology will be used in a training course for city officials, responsible for civil protection. If successful, the training can be replicated by all BSR countries.

CASCADE will also strive for initiating a region-wide policy dialogue on the UN Sendai Framework for Disaster Risk Reduction as an effective platform for cross-sectorial cooperation between different levels of governance and for greater policy coherence on climate risk assessments. 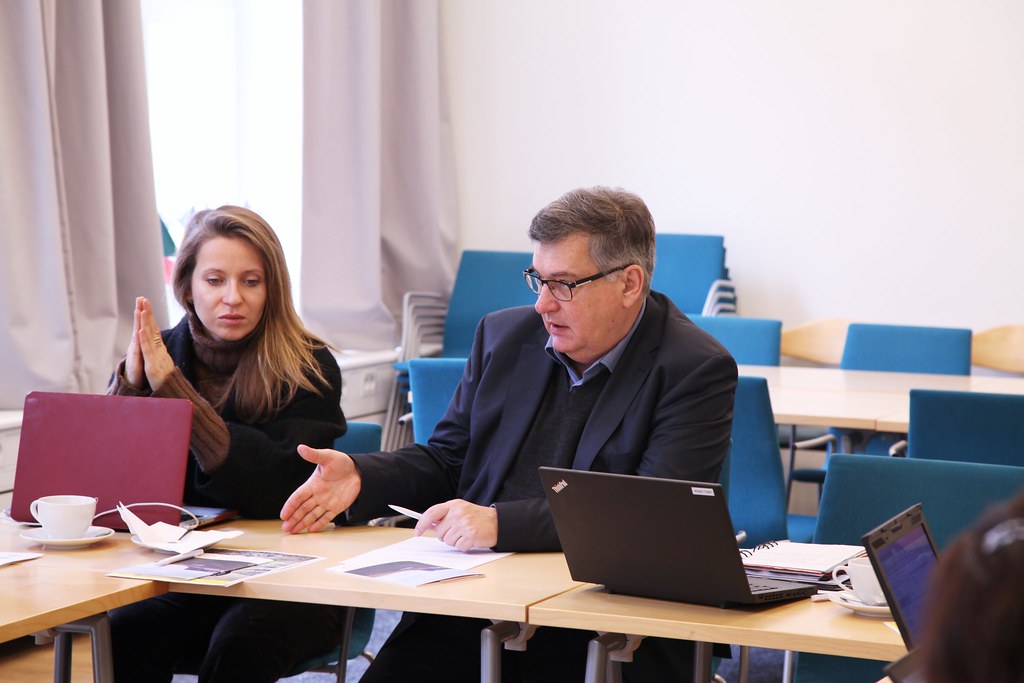