Posted 2 years ago by bsr-secure

On 4 – 6 September 2018, analysts from the Police, Coast and Border Guards from Denmark, Estonia, Finland, Germany, Latvia, Lithuania, Norway, Poland, Russia and Sweden gathered in Stockholm to exchange information on recent events, trends and risks related to irregular migration and cross-border crime. The meeting was the second Annual Threat Assessment Seminar during the Swedish Presidency in the Baltic Sea Region Border Control Cooperation (BSRBCC). The Council of the Baltic Sea States (CBSS) is one of the strategic partners to the BSRBCC, together with Frontex and the European Association of Airport and Seaport Police. Nina Jernberg, Policy Officer for PA Secure in the EU Strategy for the Baltic Sea Region (EUSBSR), represented the CBSS Secretariat at this meeting. 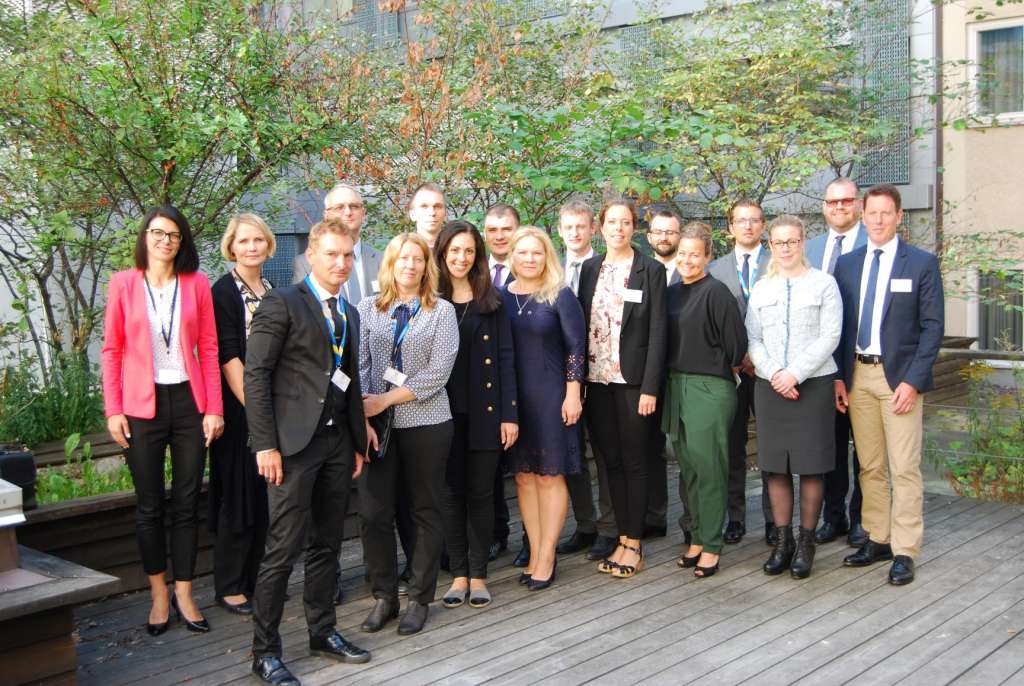 The objective of the Threat Assessment Seminar is to discuss illegal cross-border activities, and identify to which areas particular attention should be paid the upcoming year. The result of the discussions is a report presenting recommendations for the strategic and operational planning of the Police and Border Guards.

Following the FIFA World Cup 2018 in Russia, the discussions focused on the implications of the fan IDs issued to everyone who bought a ticket to a game, allowing entry to the country without a visa. Several incidents were reported where people had attempted to cross the borders with forged documents and fan IDs. EU visa-liberalisation regime for citizens of Ukraine and Georgia was also reported as an influential factor in the rising threat level, related to overstay, illegal work and criminal activities.

2 years ago No Comments